Role of Sulfur in Potato Production

Sulfur plays a role in nitrogen stabilization and amino acid and protein production.

Sulfur helps to reduce the level of common and powdery scab. This effect may be due to a reduction in the soil pH where elemental sulfur is used. Best effects come from applying sulfur to the soil in a readily available form at planting. However, a program of foliar sulfur can also reduce scab, as study in Scotland shows. 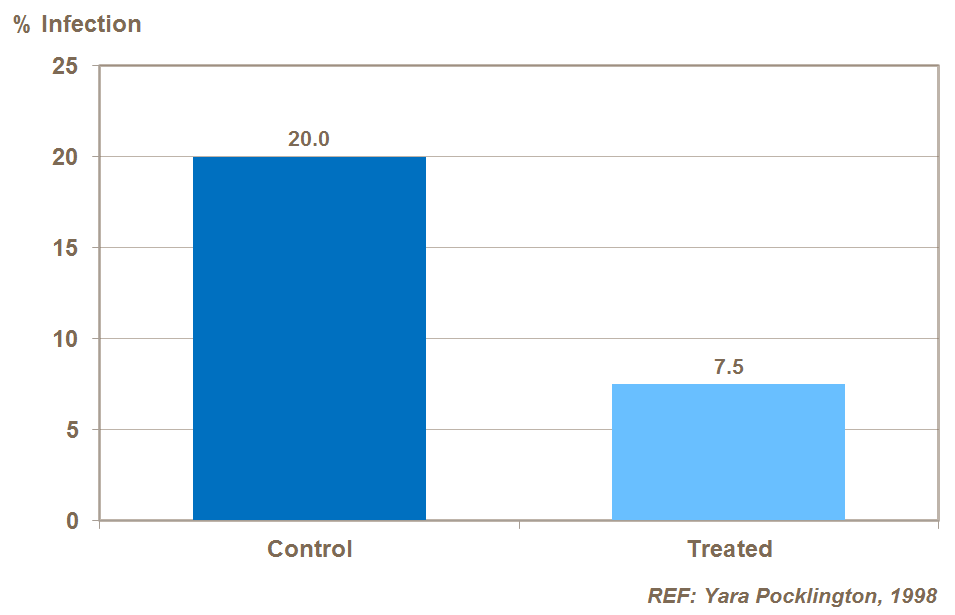 The potato crop has a demand for sulfur in similar quantities to magnesium. Where potassium sulfate is commonly used, supplies are usually adequate. Best effects come from applying sulfur to the soil in a readily available form at planting.

Read about the role of other nutrients in potato production: