The vast majority of melons – and virtually all watermelons - are produced in the field.

Some cooler climate crops are grown under tunnels to bring forward harvest and catch early markets. Greenhouse or tunnel cultivation of Cantaloupes is practiced in some countries. A wide variety of flowering types are used, varying from open pollinated and F1 hybrids, to triploid or seedless watermelons which need inter-planting with pollinator varieties.

Melons require long, warm, growing periods and plenty of sunshine. Most crops are grown in temperatures of between 77 - 95°F.

Plants are frost susceptible and low temperatures can cause growth abnormalities, poor flower and fruit set and, at later stages of growth, hollowing of the pulp. Seed germination is inhibited at temperatures below 59°F. In watermelon, temperatures below 55°F will stunt growth; significant damage occurs below 45°F. 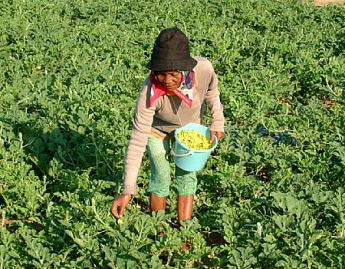 Most melons bear separate male and female flowers on the same plant. Female flowers, which are fewer in number, occur later that the male pollen-bearing flowers. In some parts of the world, e.g. USA, the introduction of bee colonies increases yields and brings forward harvest of more marketable crops. Long periods of high humidity and cloudy conditions result in crops of low °Brix and poor quality fruit. Maturity occurs after about 1200 accumulated day degrees centigrade. For example, 48 days at 77°F. 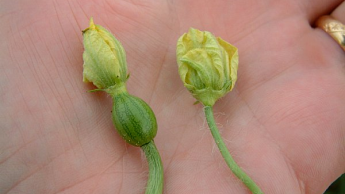 Seed should be planted at around 1 inch depth and needs warm temperatures of above 52 - 59°F to encourage germination. The crop is best planted when temperatures will also encourage rapid emergence and early growth. Increasingly, seed – particularly of more expensive hybrid varieties - is grown on and then planted in plugs prior to transplanting, especially when using plastic mulches.

Spacing is determined by local cultivation practice, the soil’s productive capacity, and factors such as equipment width, irrigation capability and whether mulch is being used.

Spacing will also influence the eventual size and sweetness of the fruit. Close planting will reduce the sugar content of the fruit.

Under trickle irrigation, efficiency of water use is increased, so planting density can also be increased. Plastic mulch can bring forward harvest by around two weeks ensuring growers can catch any early, premium markets. Black and wavelength-selective mulches warm the soil and prevent weed growth. 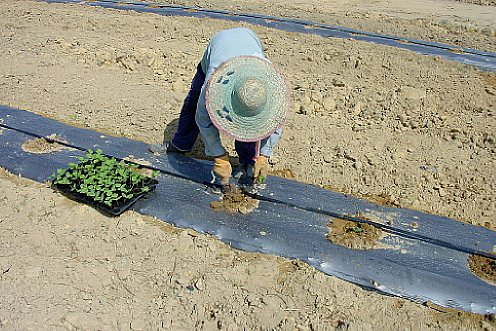 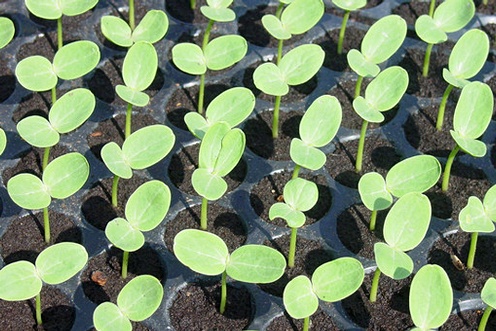 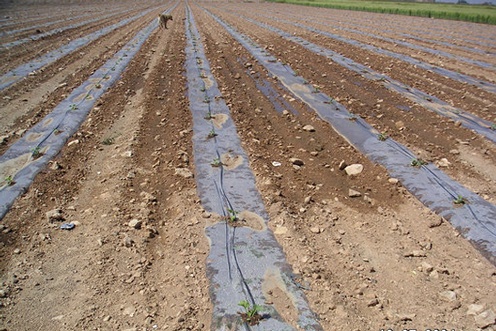 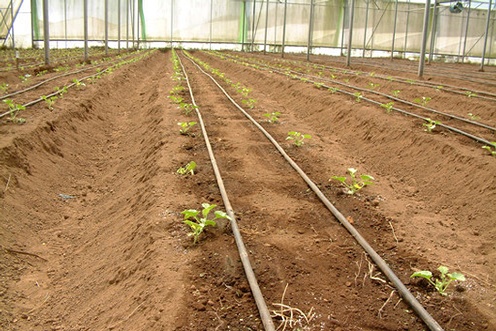 Your melon crop require the right nutrients, at the right time, to achieve the best results possible. Here is an overview of the role of nutrients by melon growth stages.

High yields are obtained on freely drained soils where water is not limiting. A balanced crop nutrition is essential for achieving high yields. Melons are best packed in the field to minimize bruising during transportation. They should never be stacked on their ends. The blossom end, in particular, is weak and can be crushed.Melons are also susceptible to chilling damage, so storage temperatures...